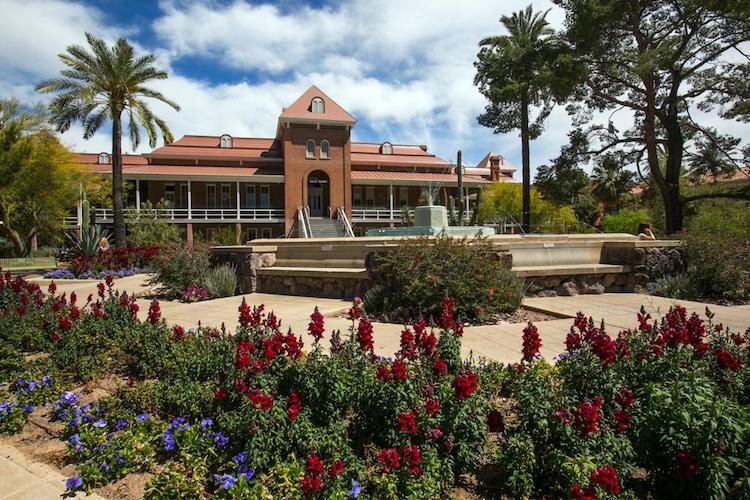 Public universities in Arizona are working to expand lowered tuition rates to illegal immigrants who graduated from Arizona high schools. This coming after President Trump eliminated enrollment in the DREAM Act created by President Obama.

For several years, Arizona universities have had their illegal immigrant students that were enrolled in DACA pay more than in-state students, but less than out-of-state students. Now that DACA enrollment has been frozen, university boards are confused about how they will decide tuition rates for students who are in America illegally.

Future students who are unable to enroll in DACA desire access to the lower tuition rates like those students who came before them. On Thursday, the Board of Regents will decide whether or not to eradicate the rule that students be a protected by DACA in order to receive reduced prices.

Many of these “Dreamers” have lived in Arizona for the majority of their lives but are not in the U.S. legally. Obama’s DACA program aimed to give illegal students the same rate as in-state students. Arizona decided to charge 50% more than the in-state rate, which is still cheaper than the out-of-state rate.

These lower rates can also apply to people who graduated from Arizona high schools, moved out of state, and then moved back to Arizona to return to/begin their college education.

The Maricopa Community College district charges their DACA students the full out-of-state rate but provides them with help from the Chicanos Por La Causa to raise funds to help them pay. They had a little over 900 DACA students enrolled in their district last semester.

The Board of Regents is taking on this task due to the fact that lawmakers did not attempt to work on legislation on the same topic.

Click here to see cost estimates for an international student at the University of Arizona and Click here to compare those costs to an in-state student’s tuition cost.

Arizona Attorney General: Some Jeep and Ram Owners Eligible For $1000

City of Phoenix Special Election: Voting At The Polls and Where To Find Results