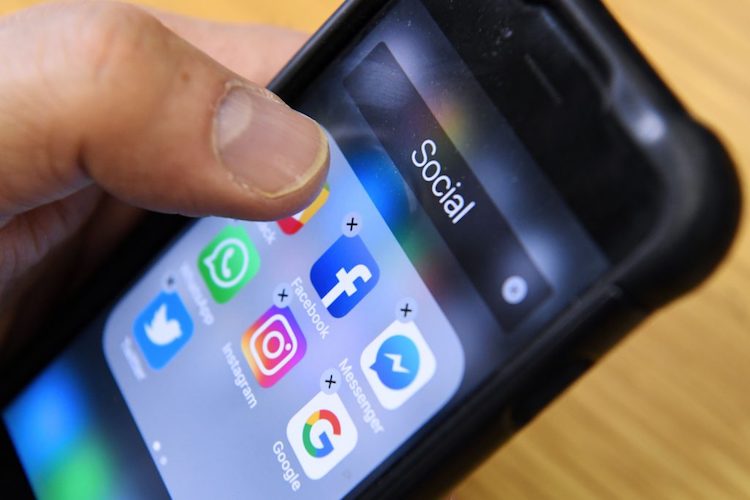 In an effort to better defend against terrorist groups and other domestic threats, the FBI is seeking to gain access to user data straight from social media platforms such as Twitter, Facebook and Instagram. The U.S. domestic intelligence and security service is taking bids from private contractors that can provide them with real-time access to a full range of social media exchanges.

The plan has already drawn backlash from civil liberties advocates. Matt Cagle, an attorney for the American Civil Liberties Union of Northern California said, “This proposal invites dragnet surveillance that history shows will disproportionately harm immigrants, communities of color, and activists, and it invites profit-seeking firms to violate Facebook and Twitter rules designed to keep users safe. Treating social media users like suspects won’t make us more safe, but it will make us less free.”

Although law enforcement agencies can already gain access to the social media platforms of specific individuals, the process is considered to be too time consuming to mitigate multifaceted threats because it typically requires a subpoena.

The FTC and Congress have both called for enhanced privacy standards at tech companies. A recent settlement with Facebook requires the social networking service to protect covered information of its members.