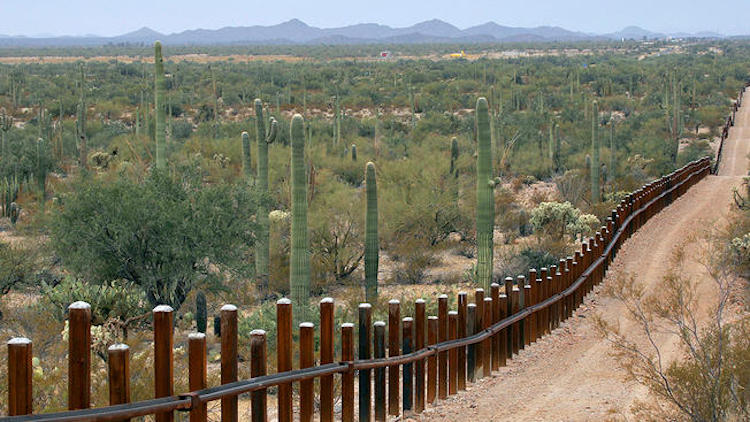 Arizona environmentalist are on a mission and it has a deadline of Aug. 21. If they are unsuccessful, their concern is that wildlife could be in danger.

Current border barriers allow wildlife to cross freely, but do not allow vehicles to pass. New construction under Trump will take away this ability for wildlife. Bighorn sheep are one of the main animals whose movement would be impacted by this change.

If environmentalists are unable to stop the construction, it will impact over 68 miles of border land replacement barriers at Organ Pipe Cactus National Monument, Cabeza Prieta National Wildlife Refuge and San Pedro National Conservation Area. Trump is dipping into military funds to build the wall, and environmentalists are arguing that his administration ignored several laws that will lead to trouble for wildlife.

“We’re under the gun to stop construction,” said Jean Su, an attorney for the Center for Biological Diversity, one of the three groups challenging the construction.

Congress is allowing the waiving of the Endangered Species Act, which means no environmental analysis will be done and no less-damaging methods will be looked into for use. The border wall will also be constructed in the middle of wildlife refuges, national parks and will even divide the National Butterfly Center, where over 200 types of butterflies live.

Wildlife, plants and rivers, are just some parts of our environment that will be disrupted as a result of Trump’s Border Wall. His goal is to keep people out, but there are many more implications that may come to be.

The injunction request filed by Arizona environmentalist groups on Tuesday to a judge has asked to halt construction. If the request is granted, construction will be put on hold until a judge rules on the challenge.