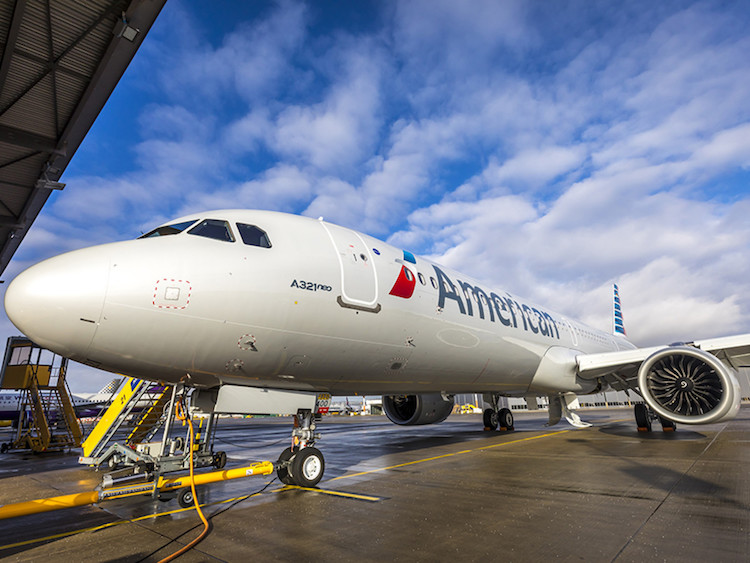 Phoenix Sky Harbor International Airport has seen an increase in the number of new flights offered over the last several months. This winter, American Airlines has plans to launch a second daily flight from Phoenix to Hermosillo, Mexico.

The new flight will be on a Bombardier CRJ-700 jet that holds 70 passengers.

In addition, the airline will also debut a flight from Phoenix to Chihuahua, Mexico, on the same date in December.