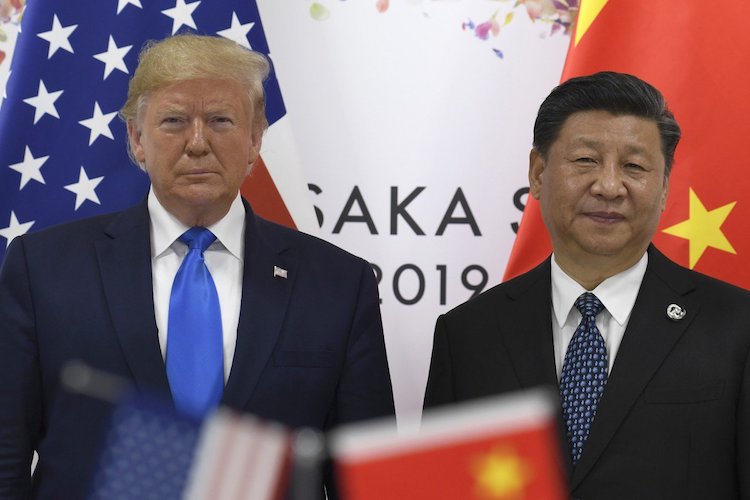 President Trump made a move on Thursday to extend the tariffs already placed on Chinese imports. The decision came after a fresh round of bilateral discussions failed to reach a favorable conclusion between the two countries. Making the announcement on Twitter on the August 1, 2019, Trump stated that America would impose a 10 percent tariff on $300 billion worth of Chinese goods. This will be in addition to the already existing 25 percent tariff imposed on $250 billion of imported items in 2018. The tariff action is set to start on the September 1, 2019.

In a short twitter thread, Trump detailed reasons for the imposition tweeting, ‘More recently, China agreed to buy agricultural product from the U.S in large quantities, but did not do so. Additionally, my friend President Xi said that he would stop the sale of Fentanyl to the United States – this never happened, and many Americans continue to die!’

China’s Foreign Minister slammed the U.S move stating that adding tariffs is definitely not the constructive way to resolve economic and trade frictions.

Analysts have expressed fear of an intensified trade war between the two countries, with China likely to respond with its own tariffs in the near future. The new tariffs will affect prices of Chinese goods coming into America, from children books to toys and electronic gadgets. Sony for instance has warned that the tariffs might force them to increase the price of PlayStations. Despite the impositions, Trump related that the negotiations with Beijing will continue.

Arizona Has Bump In Voter Registration

Election Day – What You Need To Know

Libertarian Candidate Announces He Has Dropped Out of US Senate Race, Endorses Blake Masters