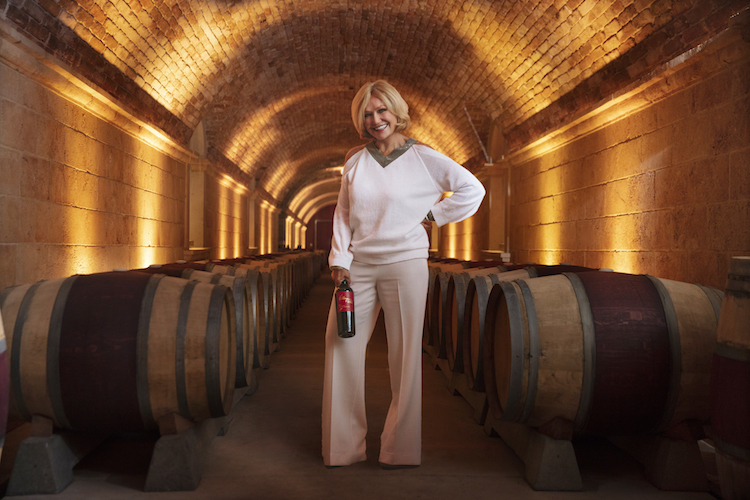 “We are always looking for new, wine-loving cities where we can make new friends and see again our wonderful club members,” says Vintner Kathryn Hall. “We heard you calling, Phoenix, and are thrilled to be heading your way to celebrate the incredible 2016 vintage.”

The event include two ticket offerings; a VIP Ticket for $200 per person that includes a six-year Vertical Tasting of Kathryn Hall Cabernet Sauvignon wines led by HALL President Mike Reynolds and Vintner Kathryn Hall herself, as well as the Main Event Ticket for $125pp. The VIP Ticket includes access to the Main Event. Guests will also receive a copy of A Perfect Score as part of the ticket price, a New York Times Bestseller written by both Craig and Kathryn Hall. Guests will also have the chance to meet Kathryn and have their books signed during the event.

Historically, the Kathryn Hall Cabernet Sauvignon is defined by its core of dark, succulent Sacrashe Vineyard fruit from the Rutherford Appellation at the top eastern ridge of the Vaca Mountain range in Napa Valley. The wine is characterized by an interplay of elegance and concentration and displays voluptuous, dark berry fruit aromas with notes of crushed lavender. Kathryn Hall Cabernet fans throughout the country have been purchasing the flagship wine as an entertaining staple when hosting friends and family for the past 25 vintages.

Paradise Valley Intersection To Be Restricted Through September