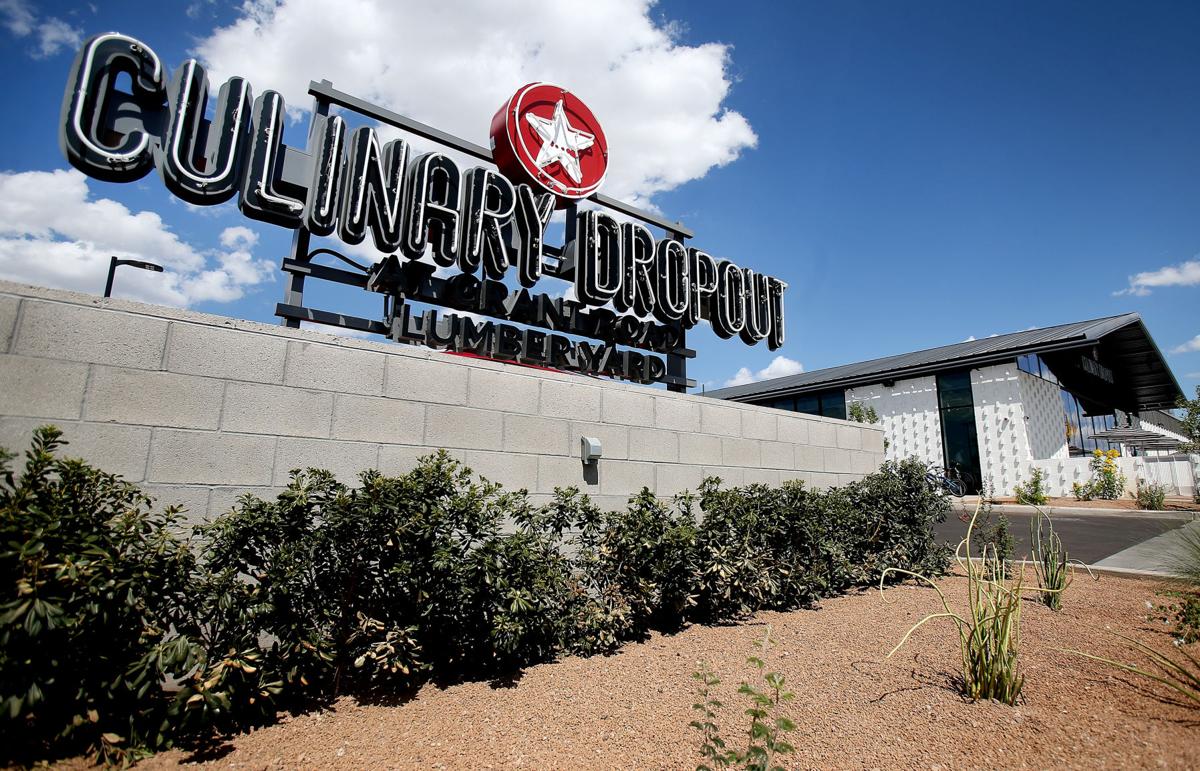 Over a newly announced partnership, the Cheesecake Factory Incorporated has reached an agreement to purchase Fox Restaurant Concepts. Sam Fox, founder and chief executive officer of Fox Restaurant Concepts is calling the major move a first of its kind for the restaurant industry and one that will grow the Phoenix-based company nationally.

The $308 million deal is expected to close toward the end of the third quarter of fiscal year 2019 with an additional $45 million paid out over the next four years. The Cheesecake Factory initially invested $88 million in North Italia and Flower Child over the last three years in anticipation of this bigger acquisition.

“Since making our initial minority investments in North Italia and Flower Child in 2016, we have not only helped fuel the growth of both brands but also developed a deep relationship with Sam Fox at Fox Restaurant Concepts,” said David Overton, chairman and chief executive officer of The Cheesecake Factory, Inc.

Fox started his restaurant empire in 1998 when he opened Wildflower in Tucson. He has grown his company to include 50 locations across the U.S. Fox’s restaurants are some of the Valley’s most popular establishments and each brand is known for their very distinct concepts. The agreement calls for Sam Fox to stay on with the company to continue to lead from the Phoenix headquarters.

“David Overton and I quickly realized the magic occurring between our organizations while we worked through North Italia’s integration,” said Fox. “With our aligned cultures and philosophies, The Cheesecake Factory is the right partner to embrace our creative spirit, enabling us to innovate concepts, while providing the infrastructure and capital to scale.”

Sam Fox is a 10-time James Beard Award semifinalist for Restaurateur of the Year, recently named one of the 50 most influential people in the restaurant industry by Nation’s Restaurant News for the fifth consecutive year and also a New York Times best-selling cookbook author.