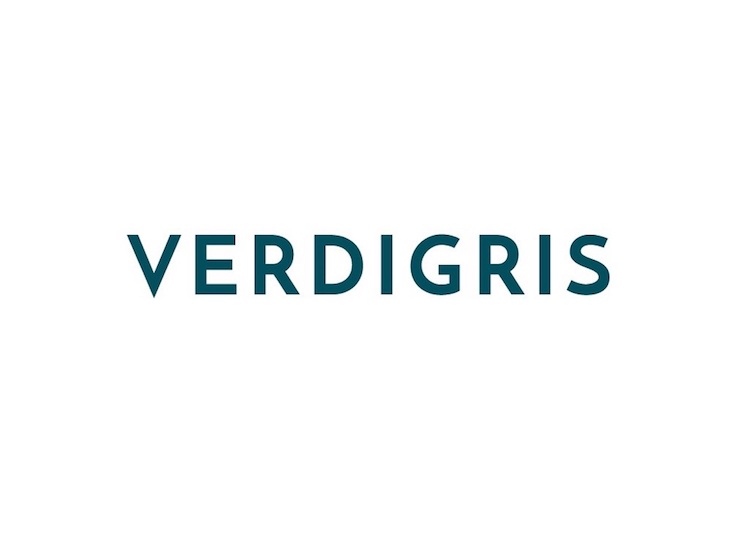 Verdigris holdings, a banking startup that specializes in providing simple transactional banking services to people with no or limited access to regulated banking systems, announced that it will establish its corporate headquarters in Arizona.

The company expressed in a press release that it will soon bring 210+ lucrative jobs to the Greater Phoenix area. Those hired by the organization can expect annual salaries in excess of $150,000.

The company’s mission is to bridge the gap between approximately 63 million Americans that are either unbanked or underbanked with its proprietary mix of technology and expertise.

“Verdigris is bringing a solution to the over 25% of US households with no or limited access to the regulated banking system. To address this significant need we wanted our headquarters in a state that would be our partner with the right access to talent, innovation-oriented regulatory environment, and focus on its communities. We found that home in Arizona,” said Michael Coghlan, chief executive officer for Verdigris Holdings.

Arizona Governor Doug Ducey also emphasized his approval. “We are excited Verdigris has chosen Arizona to create hundreds of new, high-paying jobs. More and more companies are moving to Arizona for our world-class economic environment and exceptional quality of life, he said.

Verdigris already launched some test products in the state thanks to FinTech Sandbox. The new program encourages financial technology innovation by easing up on many of the regulatory burdens that are known to hold startups back.

“Arizona was a first mover to assure that businesses can test, validate and scale FinTech operations through a sandbox program, and Verdigris’s selection of greater Phoenix for its headquarters validates the importance of these cutting-edge programs,” Chris Camacho, president and CEO of the Greater Phoenix Economic Council, said in the release.