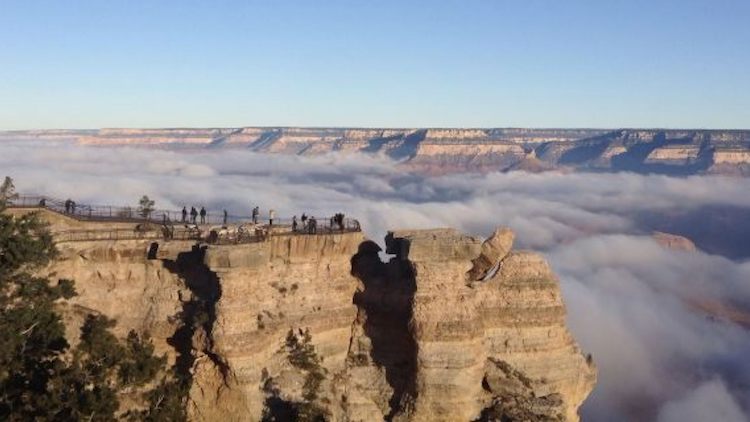 According to the Arizona Office of Tourism Director, Debbie Johnson, tourism in Arizona took an upturn in 2018

“For the third consecutive year, all of our tourism industry major performance indicators are at record highs,”  said Director Johnson. “And that includes visitor volume, visitor spending, employment and tax revenue.”

Based on a report released by the Governor’s Conference of Tourism in Tucson, in 2018, for the first time, over $1B in state tourism taxes has been generated.

Johnson purported, “That’s almost 10% of our state’s total budget, and so it helps pay for education and public safety and health services – all those things we as residents depend on but most of our visitors don’t.”

Arizona Travelers in 2018 spent a record high of $24.4 billion, which means $67 million every day was generated in Arizona tourism spending. That was an increase of 7.8% over the 2017 record high.

“It’s almost incomprehensible how much money people are spending in Arizona,” Johnson added.

How does this translate to Arizona jobs? According to the tourism office research, this revenue has supported over 190,000 employment opportunities, which translates to paying $7.4 billion in wages.

While a big factor that drives Arizona tourism is the Grand Canyon, is by far not the only tourist attraction in Arizona. Other Arizona attractions are gaining ground.

Johnson continued, “Tourism is one of the only industries that impacts positively all 15 counties around the state,” Johnson said.

From the tourism office records, last year, about 6 million visitors came from other countries. Over 50% of whom were from Mexico. Tourists from Germany led in European tourism data, while Australian tourists increased by 15% over 2017’s record.

Johnson noted that international tourists tend to stay in Arizona for longer, spending money and exploring more of what the state offers than US travelers.

Johnson said, “We’re going to continue to market to our international visitors so they know more about what Arizona has.”