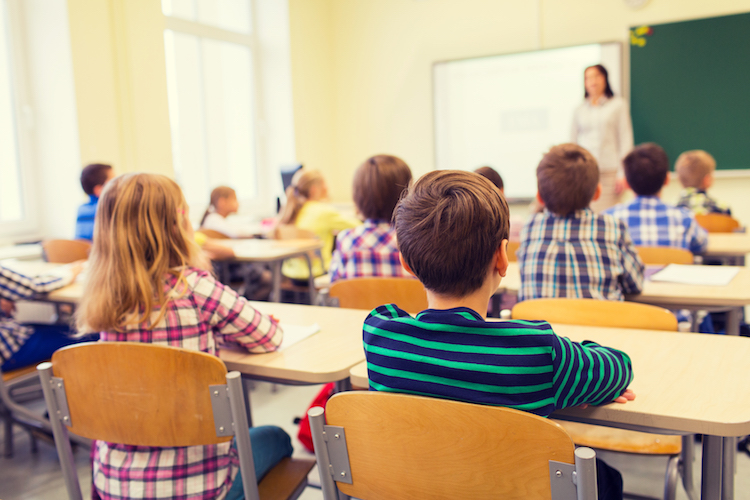 WalletHub, a personal finance website ranked Arizona as one of the worst states for public education.

Arizona landed at No. 49 for public education out of the 50 states plus Washington D.C.

To determine each state’s position, the website analyzed two metrics, quality and safety. Arizona performed especially poorly in the quality metric, landing in the 50th spot.

“We’ve got a long way to go to meet our statewide goals and not only to be competitive nationally, but internationally,” Christine Thompson, president and CEO of Expect More Arizona, said Monday.

The metric analyzed subcategories such as pupil-to-teacher ratio, median SAT and ACT scores and dropout rate.

Arizona ranked at the bottom again in the dropout rate category, placing No. 48.

In addition, Arizona had the nation’s worst pupil-to-teacher ratio in the nation, according to data WalletHub released.

Good news in the safety area. Arizona didn’t fare as bad, finishing as the No. 34 state.

The leader with the best public education system was Massachusetts, while New Mexico was the worst.

Arizona Teachers Can Win $500 From APS To Supply Their Classrooms

Top Dermatologist-Approved Products To Protect Your Skin In Summer