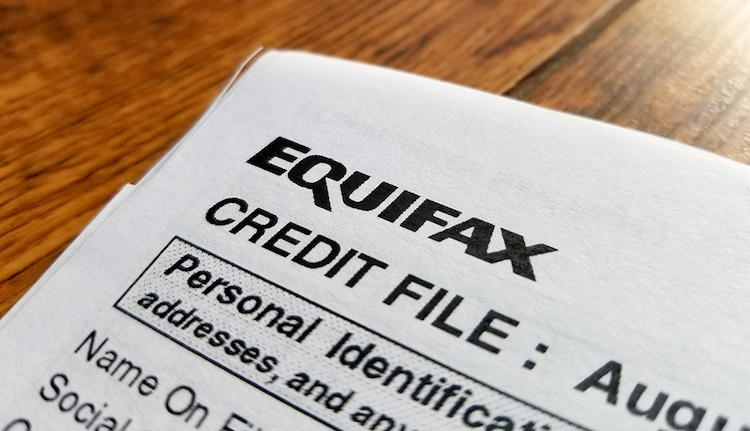 Equifax, one of the three major credit reporting agencies, will be paying up to $700 million to state and federal regulators in a settlement agreement from a data breach in September 2017 that exposed the personal information of 150 million people. The hack was deemed the largest in US history exposed everything from names and social security numbers to drivers’ license numbers and addresses. Hackers stole consumer data by manipulating a security flaw in a tool designed to build web applications.

Equifax CEO Richard Smith retired suddenly after the breach was discovered. Three other executives with the firm also sold significant shares of their stock just before the breach went public, but claimed they were unaware of it.

FTC Chairman Joe Simmons issued the following statement, “Companies that profit from personal information have an extra responsibility to protect and secure that data. Equifax failed to take basic steps that may have prevented the breach.”

According to a press release, Equifax has agreed to do the following if your information was impacted by the data breach: (1) pay $380.5 million into a fund to pay benefits to consumers, court-approved fees and costs of class counsel and service awards to the named class representatives, and other expenses; (2) implement and maintain certain data security enhancements; (3) if necessary, pay up to $125 million more to reimburse consumers for out-of-pocket losses resulting from the data breach; and (4) provide certain other relief.

Under the proposed settlement, class members are eligible for one or more of the following benefits: (1) free credit monitoring or up to a $125 cash payment if they already have credit monitoring services that will continue for at least six (6) more months; (2) up to $20,000 in other cash payments for time and money spent preventing or recovering from identity theft because of the data breach; and (3) free identity restoration services provided by Experian to help remedy the effects of identity theft and fraud.

Although these benefits will not be available until the settlement is finalized, consumers can submit a claim now at www.equifaxbreachsettlement.com.