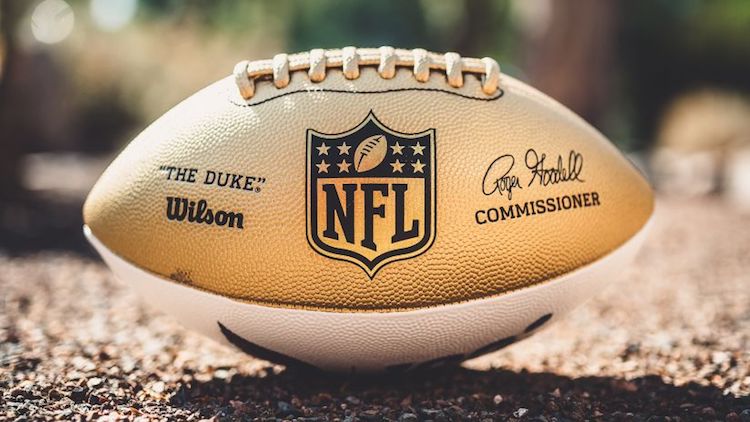 Football season is quickly approaching and this year marks a special milestone in NFL history. The NFL organization is celebrating the 100th NFL football season. In honor of the 100th anniversary, the Arizona Cardinals are celebrating with a special scavenger hunt for fans.

The Arizona Cardinals will hide 100 footballs across the entire state of Arizona to give fans a chance to locate them in a fun scavenger hunt.

To help fans attempt to locate the hidden footballs, the Cardinals have created a Google map that shows the location of footballs within a 100-foot radius. The Cardinals organization is encouraging fans to follow their social media accounts on Twitter, Instagram and Snapchat (@azcardinals) to access the link to the map. The team will be posting hints as well through their social channels.

And as a special treat, there are three specific balls that hold a great prize. 97 of the 100 footballs will be NFL balls that include a painted panel and a team message. The fans that find the three gold-colored balls will win tickets to the Cardinals’ preseason game against the Oakland Raiders on Aug. 15. In addition, one of the three gold balls will also come with Cardinals season tickets.

Fans can to keep the football and are encouraged to post pictures on social media once they locate the football, using the hashtag #Cardinals100 and #NFL100.