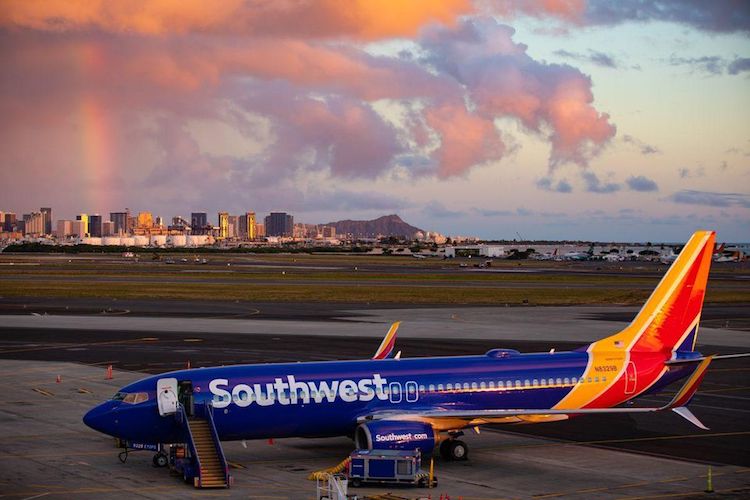 Southwest Airlines is working to resume plans of an expansion of service to Hawaii.

According to The Honolulu Star-Advertiser, Southwest Airlines expansion plans have been delayed due to a lack of available aircraft. In March, the Federal Aviation Administration order grounding the Boeing 737 Max planes after deadly crashes in Ethiopia and Indonesia put a restrain on the airline to expand and grow their flight offerings to the islands.

In the next several weeks, Southwest is expected to provide details on the next phase of Hawaii flights offering as new flights open for ticket purchase.

“Despite challenges caused by the Max groundings, our network is performing well,” said Gary C. Kelly, board chairman and chief executive officer.

Southwest launched its much anticipated Hawaii service in March 2019 and expects to add additional flights to Hawaii from Sacramento and San Diego.

The airline also offers service with flights between Honolulu and Kahului. Southwest has 16 interisland flights currently and plans to add service to Lihue on Kauai and Hilo on Hawaii island.

New Cruise to Rocky Point Set To Launch In December