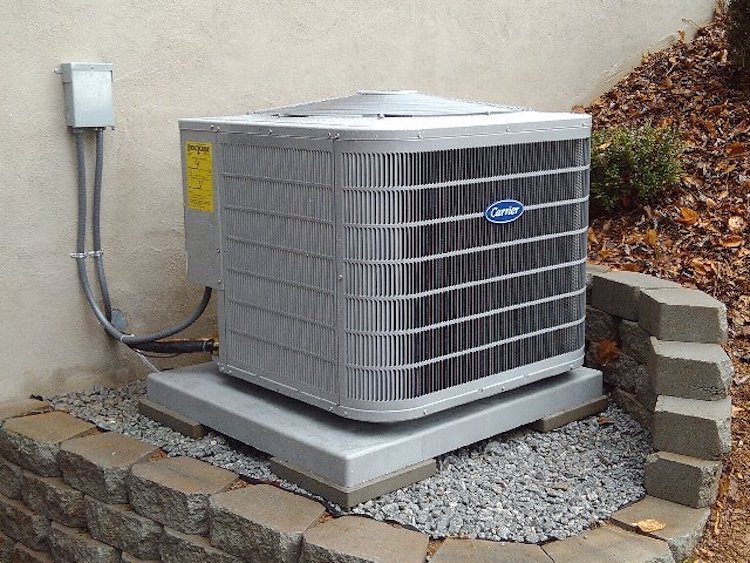 With the Arizona July summer heat in full swing, the last thing anyone wants to hear is that their air conditioning units may soon be obsolete. But unfortunately, due to new regulations, those who stay cool with an older air conditioner, it could be the case.

Beginning January 1, 2020, R-22, also known as ‘freon,’ will no longer be produced. Freon is a refrigerant often used in air conditioning equipment.

The Environmental Protection Agency (EPA) recently announced that it will begin to phase out the overall production of chemical R-22. According to Mike Evans, a field supervisor for Neal Harris Service Experts in Kansas, “It has a chlorine in it and that is harmful to the ozone layer.”

Air conditioning units manufactured after 2010 replaced R-22 with a newer, environmentally-friendly refrigerant R410A which isn’t compatible with those older R-22 units. Evans added, You have an older system, the average lifespan is about 10-15 years, so you have a system that’s maybe nearing the end of its life anyways so you don’t want to be caught off guard by having it just fail.”

They will soon move toward the refrigerant R-410A, which means it could be hard to find R-22 and it will be pricey.

Consumers are being left with two options. Opt for a newer system, which could cost greater than $10,000, or pay the inflated prices for freon while supplies last.
Experts explain it doesn’t mean everyone needs to replace their entire units if they still run on R-22. If your system is not leaking and there’s no signs of it being low on charge then change in law is not issue for you at all. It may be years without you having to deal with R22 freon. It’s important for people to weigh their options.

Some additional tips to prevent issues with your air conditioning unit include scheduling professional maintenance on a regular basis (at least twice a year). Also, cleaning and replacing the air filters can help extend the life of your heating and cooling system.

Forbes: The Best Places To Work In Arizona

Arizona Child Sex Crime Sting Leads To The Arrest Of 25