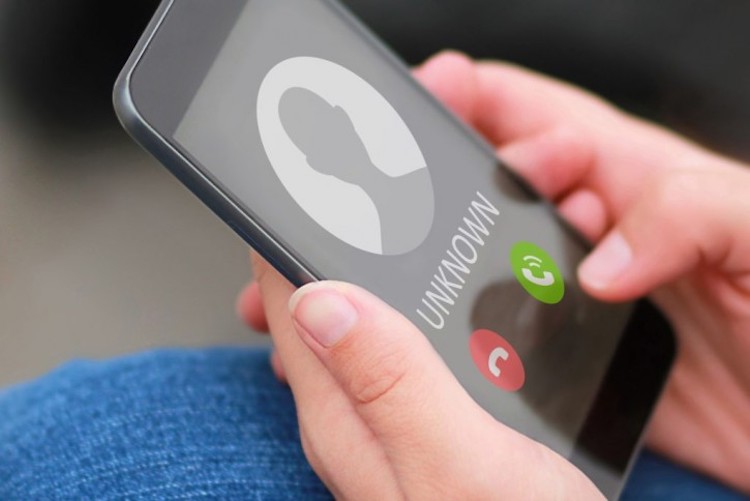 Federal Trade Commission to crack down on robocalls

The Federal Trade Commission is cracking down on robocalls. The commission and law enforcement are planning to file charges against several companies and individuals as part of the crack down.

Phillips said the parties don’t disagree with it comes to these calls:

“Robocalls are not just an annoyance that every single American feels several times a day,” he said. “They can be a real problem for people who do pick up the phone and sometimes fall victim to those kinds of scams.”

The FTC is taking 94 actions that target operations around the country that are behind more than more than 1 billion calls . The companies are using fake calls to sale “bogus credit card interest rate reduction services, fraudulent money-making opportunities,” and “medical alert systems.”

The commissioners know it will be difficult because many of the calls come from overseas.

Experts praise the commissioners’ effort but believe the crackdown may only be temporary.

“When there’s a crackdown or an enforcement action, you see fewer robocalls from the people who are cracked down on. They usually stop,” said Alex Quilici, the CEO of the call blocking company YouMail. “The challenge is they’re replaced by someone else who often does the same scam.”

Four of the FTC cases are new and three are new settlements. Some defendants have had their assets frozen, and others must pay fines ranging from $250,000 to $2 million.

“It often feels like whack-a-mole for us,” Slaughter said, “but when we whack a mole, we are stopping a substantial number of cases of a number of unwanted calls, and that’s important to me.”