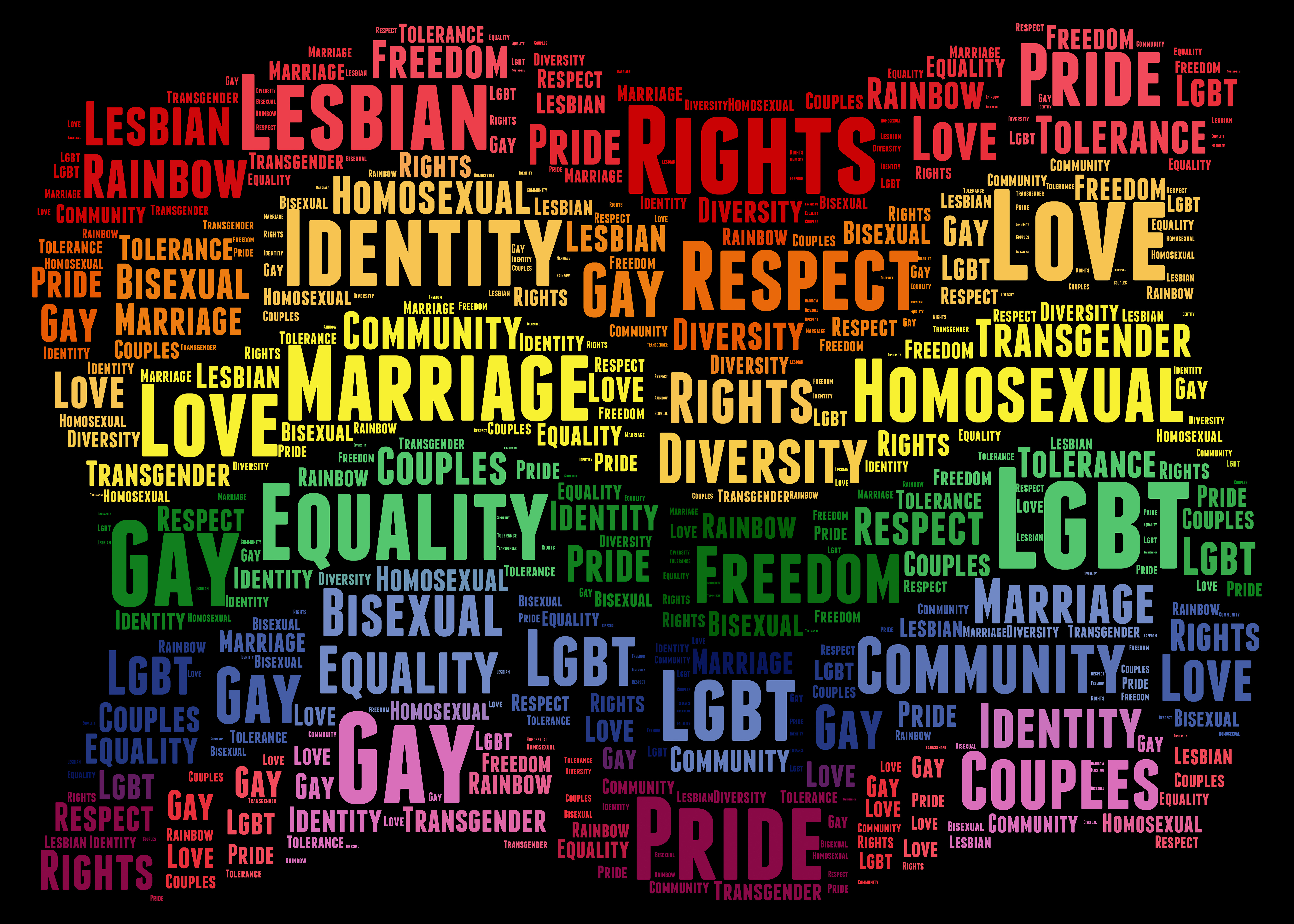 According to the Human Rights Campaign, only 26 percent of youth say they always feel safe in the classroom and five percent say all of their teachers and school staff are supportive of LGBTQ people.

This last legislative session Gov. Doug Ducey signed bill number SB1346 repealing the “no homo promo law,” which banned instructors from providing safe sex education to LGBTQ students. The original bill became a law in the early 90s amid the HIV scares. It wouldn’t allow schools or teachers to “promote the gay lifestyle” by talking about LGBTQ issues during sex education, which expanded into other classrooms.

Experts have found that LGBTQ youth are 35 percent more likely to have unplanned pregnancies than others. Now that laws like this are getting repealed, schools can include LGBTQ issues in sex education, history and life planning classes.

Due to this recent change in policy, many may have newfound questions about LGBTQ issues, such as gender identity. Below are national and regional resources to answer questions about how to discuss gender issues and LGBTQ topics.

The Gender Spectrum website is full of resources and research that covers topics like parenting and family, teens and education. The site also includes specific analysis for doctors, faith-based leaders, teachers and those working in the legal or social services fields.

They also have online workshops, discussion groups, national call-in support group. Also, they have a partnership with other community organizations dedicated to the health and well-being of Transgender and other gender-expansive children.

If you want a quick guideline on gender terms and gender issues that may come up in discussions or you may encounter in your daily life, check out their “Understanding Gender” gender section here.

The Human Rights Campaign was established in the 1980s as a political action committee to help LGBTQ candidates run for office. In the 90s, they expanded their services and scope to include community organizing, research, education and advocacy. It is the largest LGBT civil rights organization in the nation.

HRC’s programs advocate for change to assist children, families, campuses, health care, the workplace and religion. Their work has helped to bring awareness to health care workers on HIV. They have fought for equality in housing, schools, and to breakdown stigmas in religious communities.

They frequently release data and studies based on updated information about LGBTQ issues and how the community impacts them. Their site includes directories of LGBTQ friendly businesses and employers.

Each state has its chapter who participate in annual Pride festivals and LGBTQ centered events. To learn more click here.

Tony Urvater, the founder of One n Ten, started the organization while working on his graduate project about LGBTQ issues in the media. One n Ten wanted to show that there are more job opportunities out there for LGBTQ people.

Resources they have available include housing, homeless services, life skills classes, education and workforce readiness. They help with family reconciliation and resources for families to learn to accept their LGBTQ youth. To learn more about what they offer, click here. 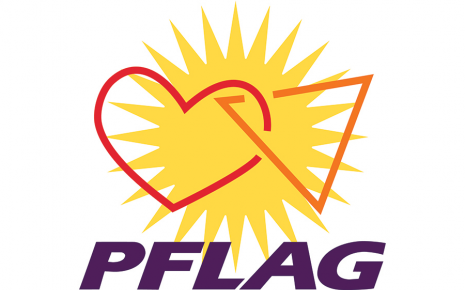 PFLAG is a national organization with a local chapter in each state. Founded in 1973 by a mother who chose to support her gay son publicly, PFLAG now works to provide resources to family members and friends wanting to support LGBTQ youth. To learn more about their organization, click here.

App Can Help During Monsoon Season

Cleaning Your Swimming Pool After a Storm

Grand Canyon Officials are Asking Hikers Not to Bring Their Dogs