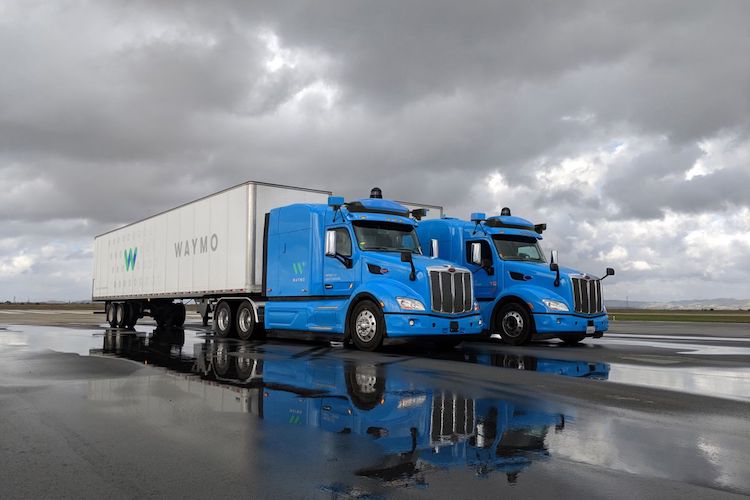 Last week, Waymo announced that it is resuming freight truck testing in the Phoenix area.

During the trials, two trained drivers will accompany each semitruck. The automated trucks use the same sensor technology as the company’s SUVs and minivans. However, it’s configured to fit the vehicle’s size.

During the trials, some of the trucks will be empty, and others will be carrying freight. When the technology is deemed safe, the company plans to move toward driverless trucks.

In 2017, driverless trucks were tested in metro Phoenix, the Bay Area in California, and metro Atlanta. Waymo launched a driverless ride-hailing service in the East Valley in December 2018. It’s called Waymo One, and it was initially limited to members of the company’s early-rider program.

However, earlier this month, they announced plans to allow users of the Lyft app to book rides in Waymo’s vehicles. Despite their achievement, Waymo’s trucks have competition on the state’s roadways. TuSimple, a start-up company, opened a testing and development facility in Tucson in 2017. They have been testing trucks on highways since then.

Last week, TuSimple announced a trial run that would carry mail between Phoenix and Dallas.