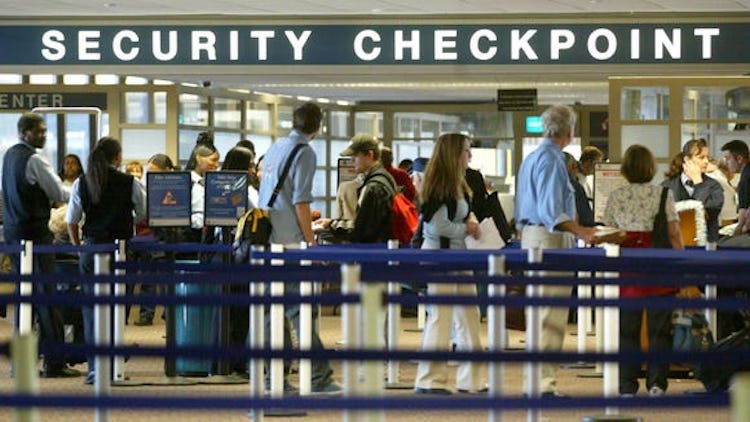 Over $11K Left Behind At Sky Harbor Checkpoints In 2018

The next time you empty your pockets at a security checkpoint, make sure you don’t forget to check the security bins carefully.

Last year, visitors to Phoenix Sky Harbor International Airport left behind more than $11,000 worth of cash, mostly loose coins, according to the Transportation Security Administration.

Out of the roughly $1 million that went unclaimed nationwide at airports in 2018, Sky Harbor’s collection was simply a drop in the bucket.

In a press release, the TSA stated it plans to use the windfall on checkpoint training requirements.

In 2005, TSA received clearance from Congress to spent unclaimed funds on security.

On the top 20 list of unintentional contributors in 2018, Phoenix wasn’t listed.