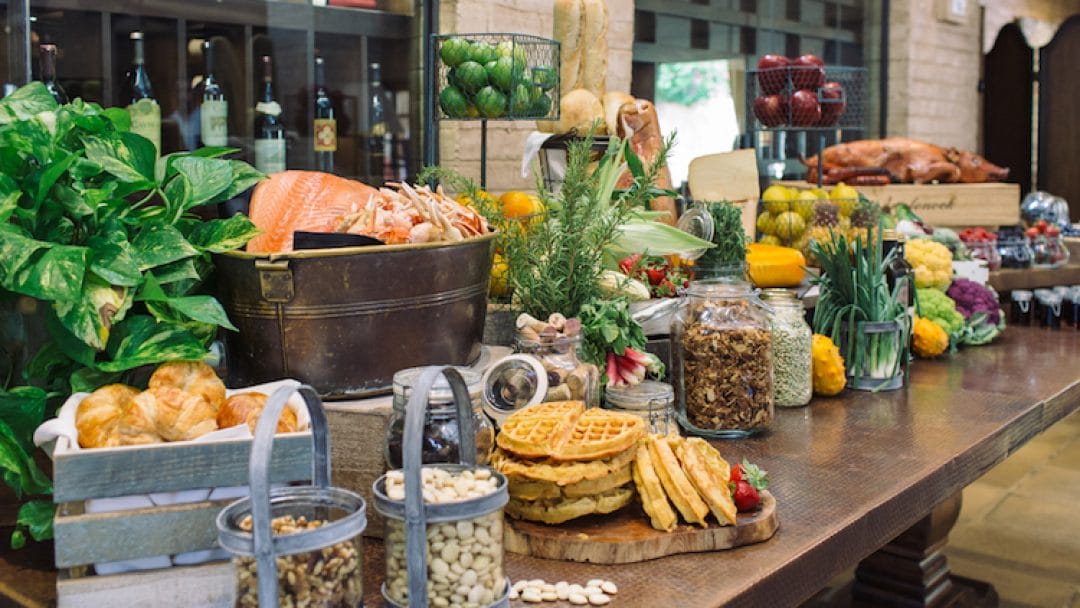 Just in time for Mother’s Day, Yelp has released their Top US Brunch Spots. Six Phoenix-area restaurants and one Tucson location made the list for mid-morning meals with online ranking site Yelp’s release of the best places in the U.S. to catch brunch.

The list was based on the number of reviews each had received in relation to other restaurants in their area and their overall rankings for each restaurant.

Coming in at No. 3 nationally, T.C. Eggington’s in Mesa came out as the valley’s highest-ranked local eatery. The restaurant was founded in 1985 and has won numerous awards for their food and service.

The other Arizona restaurants that made the top list were:

No. 71 – Butterfield’s Pancake House in Scottsdale

No. 75 – Original Breakfast House in Phoenix

California featured the most top brunch locations on the list. For a complete look at the best brunch spots in the country, click here.