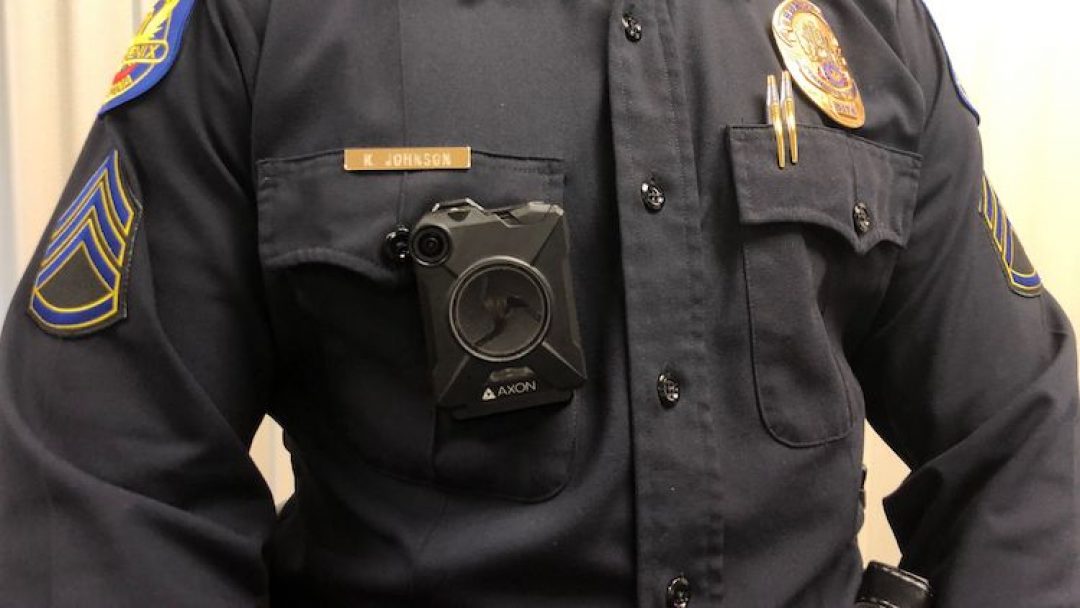 The Phoenix Police Department on Monday issued the first batch of body-worn cameras to some of its officers. According to Sgt. Tommy Thomson, the department launched a project that seeks to equip all of its police officers with the body-worn cameras. The campaign is slated to go on for six months.

230 officers in the department’s Maryvale precinct were the first to receive the gadgets. By the time the project is complete, all of the department’s 1600 police officers will have body-worn cameras. This is a 30-day pilot project aimed at increasing the efficiency of policing and quality of police service in the area.

During the launch of the campaign, Sgt. Thomson said that the project would increase transparency as far as law enforcement is concerned. He added that police supervisors will now view incidences through the point of view of the officer on the ground. This will enable superiors to tell whether or not the officer made the right decisions in dealing with situations.

Monday’s launch was a significant improvement if the number of body cameras issued is anything to go by. Back in 2011 when these gadgets were first introduced, the department received only 18.

Back in February, the Phoenix City Council passed a vote that approves the piloting of the project. It paved the way for the grant of more than 2,000 body cameras. The technological company Axo Enterprise Inc will undertake this project. If estimates are anything to go by, it will take 5 years to implement the project fully. The entire project will cost an estimated $16.7 million.

The Phoenix Department’s Executive Assistant Chief Michael Kurtenbach remarked that he hopes that past mistakes will be avoided. By watching recorded video footage, officers will assess strengths and learn how to impose practical strategies when dealing with various situations.

For the department to effectively enforce the law, each officer will need to switch his camera on. Chief Kurtenbach says that officers may forget to turn on their body-cams especially when dealing with highly stressful situations. However, he is optimistic that officers will avoid such human errors when they get used to the cameras.

It is standard practice for police departments across the United States to have car dashboard cameras. The body-worn cameras will go wherever the officer goes, including when he pursues suspects on foot. The cameras can record both video footage and sound.